The latest articles and industry insights delivered to your inbox 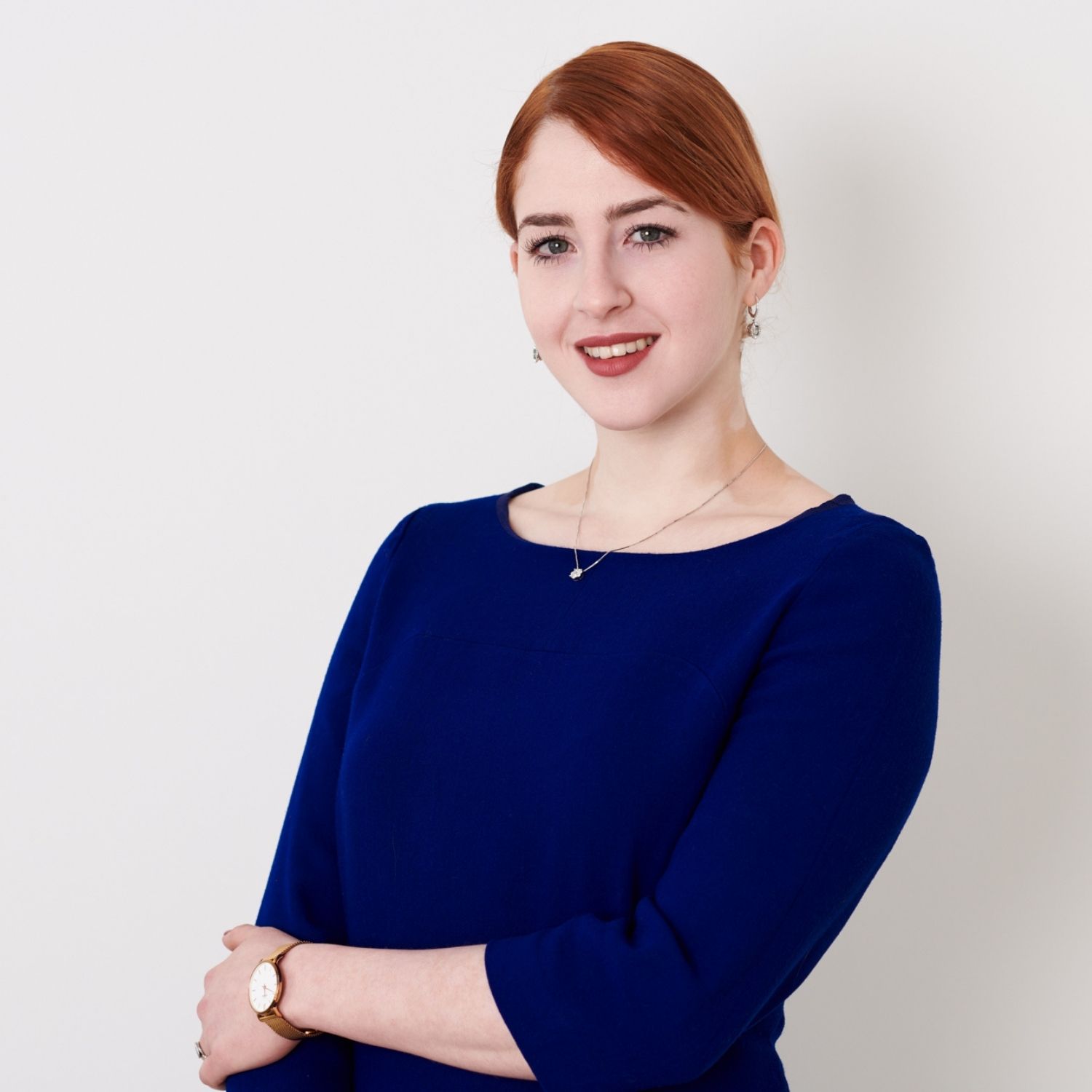 Beverly Tonna is a Legal Advisor at Blockchain Advisory Ltd, and has been a part of the company since the very beginnings. Beverly holds a Master's Degree in Advocacy. She has been a vice president of ELSA – European Law Student Association whilst at the University of Malta, what allowed her to travel extensively to several countries, linking her to lawyers (and other professionals) all around the world, predominantly Europe. She was also a co-organizer of the European Human Rights Moot Court Competition at the European Court of Human Rights. She loves meeting people and creating opportunities for linking people together. She believes that humility is the key and has always been something that inspires her greatly in successful individuals who choose to allow the success to speak for itself rather than shove it down everyone’s throat. Actions speak far louder than words, and that’s her work ethic; getting things done rather than talking about getting things done.

Everything you need to know about VFA agents - 2019