The Securities and Exchange Commission took action against the blockchain technology company Block.one which is in operation in Virginia and Hong Kong. Block.one was offering an unregistered ICO of digital tokens to the public, which raised several billions of dollars as profit per year. The company was liable to pay $24 million as a civil penalty. The fine amounts to 0.58% of the initial raise.

Block.one conducted an ICO from 2017 until 2018, where it raised the initial capital of several billion dollars worth of digital assets by offering over 900 million tokens for sale, a portion of which was sold to US citizens. The said initial raise would be used to fund general expenses, and also to expense research and development for their blockchain software. Despite the company’s success, it failed to register their ICO as a security offering pursuant to the US federal securities laws after the SEC published the DAO Report of Investigations. It also did not try to seek any exemptions from registration requirements. It was clear that Block.one intended to keep their ICO as unregulated.

Block.one is obliged to comply with federal securities law when offering their ICO to US citizens

The main issue of this case lies in the fact that any company seeking to offer an ICO in the USA, it must abide by the federal securities laws and must be duly registered and authorised in terms of these federal laws. Thus, Block.one is obliged to comply with federal securities law when offering their ICO to US citizens, irrespective of the jurisdiction in which the company is based. Another issue on Block.one’s behalf was the fact that the company did not provide the relevant information which the ICO investors were entitled to know about.

The SEC, upon realising this, now holds Block.one liable to pay a fine of $24 million as a civil penalty. Block.one accepted their fine without admitting or denying to the Sec’s findings. Block.one then issued its own press release to comment that the fine only applies to the sale of ERC-20 tokens. 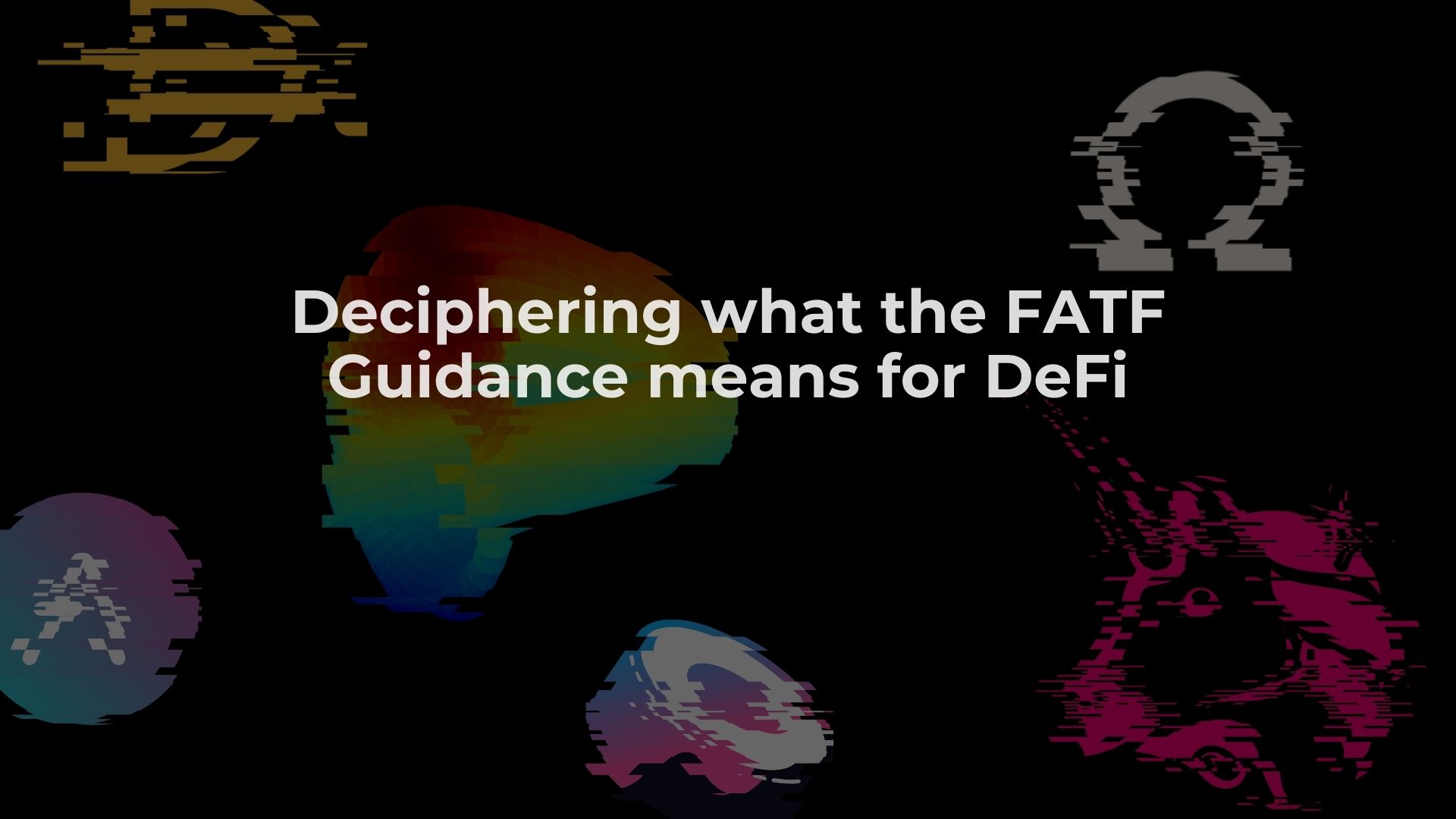 Your umbrella against the regulatory shitstorm