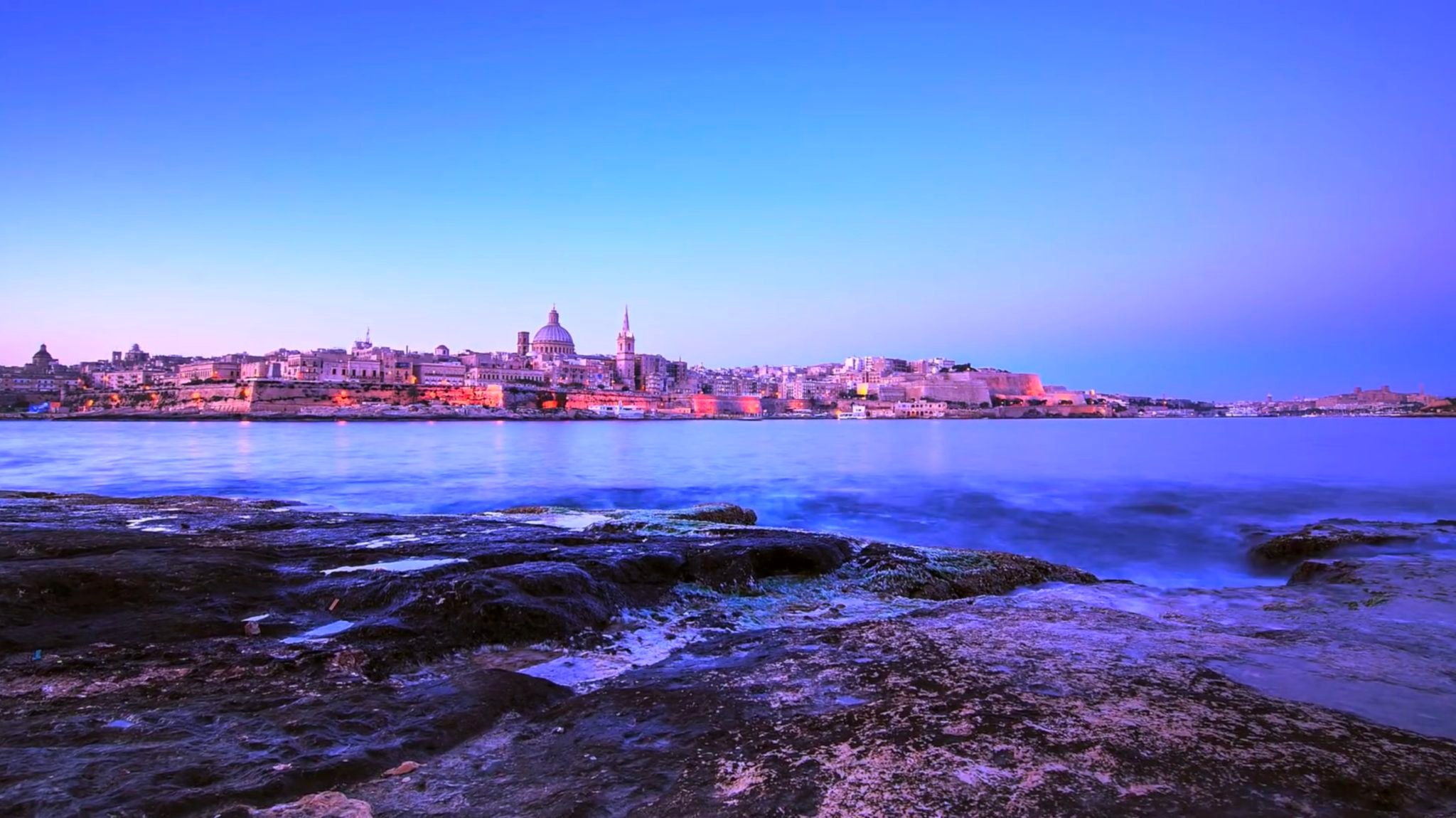 It has often played a crucial role in the making of history due to its strategic location in the of the Mediterranean Sea.

The Phoenicians, the Carthaginians, the Romans, the Byzantines, the Arabs and the Spanish all ruled the islands for varying lengths of time.

The country’s archaeological sites and Neolithic temples are amongst the oldest constructions in the world.

Furthermore, the main great influences in Malta have been predominantly the following: 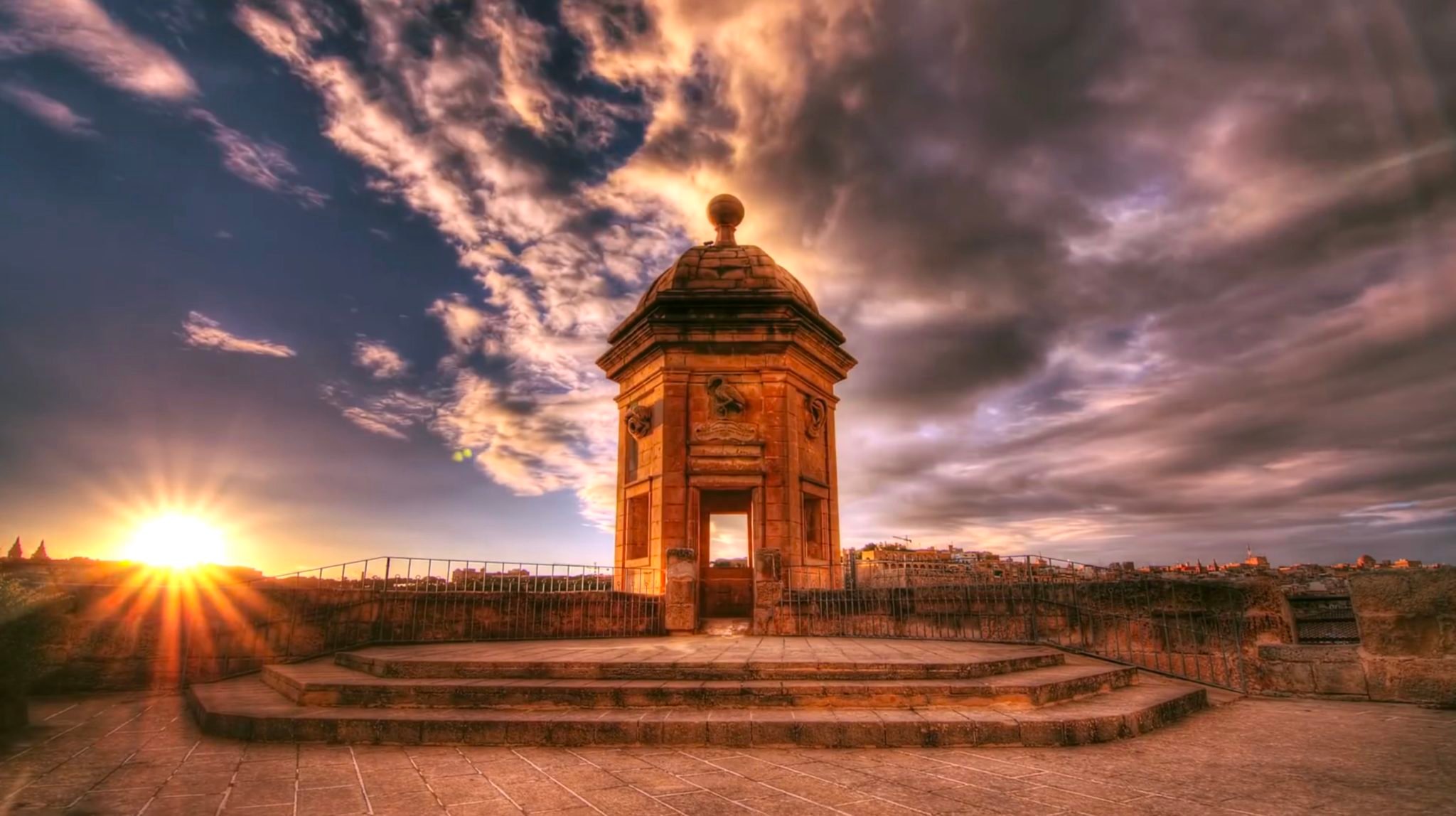 The largest island of the group is Malta, from which the archipelago takes its name.

Valletta, the capital and awarded the prestigious title of European Capital of Culture 2018, is the cultural, administrative and commercial of the archipelago.

Malta is well served with , chief of which is the Valletta Grand Harbour.

Malta’s international airport is situated five kilometers from the capital.

The second largest island, Gozo is topographically quite different from Malta.

Quaintly attractive for its less way of life, Gozo can be reached from Malta by ferry-boat from Cirkewwa and Pieta, near Valletta, and by helicopter from the airport.

The distance between Malta and the nearest point in Sicily is 93km.

The distance from Malta to Gozo is about 20 kilometers or about ferry cruise.

The distance from Malta to Tunisia - the nearest point on the North African 288km. 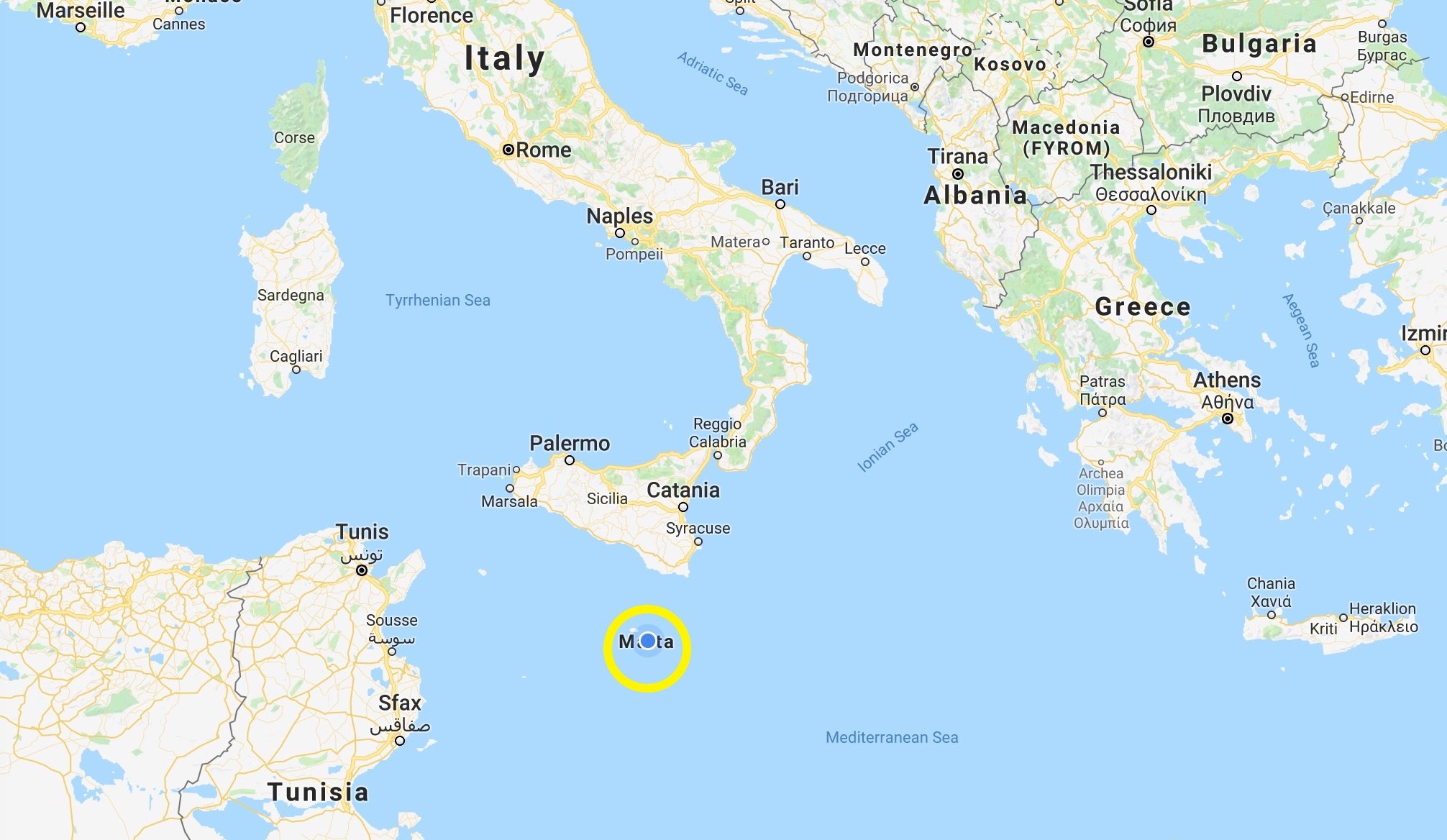 Maltese, the national language, is of Semitic origin written in Latin script that over the centuries has incorporated many words derived from English, Italian and French.

For official purposes, both Maltese and English are recognised and given equal status and use in Government.

Likewise, most business correspondence is normally in English.

Other languages, particularly Italian and French, are also spoken by the population.

Malta’s climate is strongly influenced by the sea and is typical of the Mediterranean, with mild, rainy winters, February being the coldest month and hot dry summers, August being rather hot.

Malta enjoys 300 days of sunshine per year, with a daily average of 6 hours sunshine in mid-winter to more than 12 hours in summer. 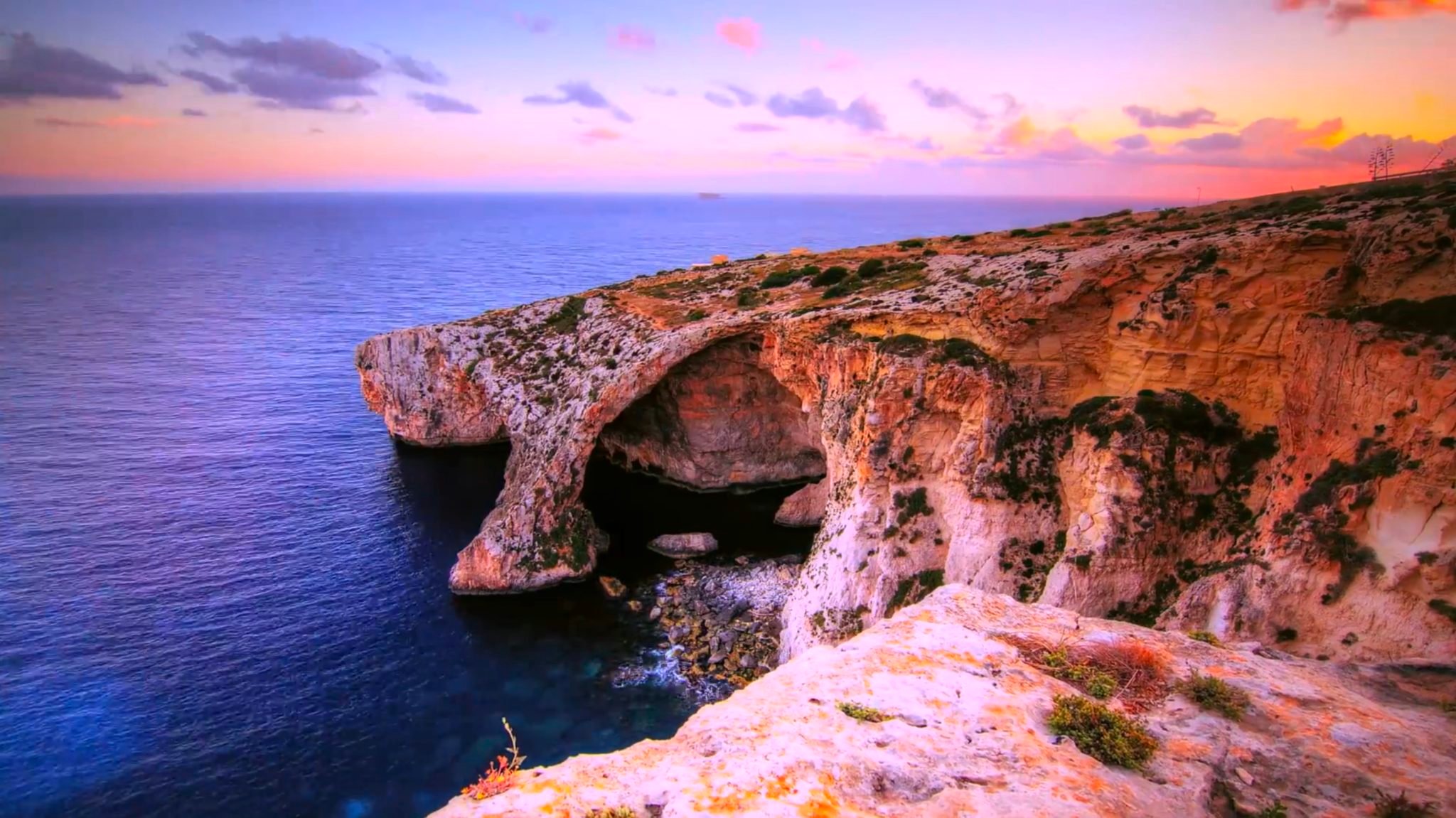 Everything in Malta is close and easily accessible.

Living in Malta is a unique experience, especially for those used to hectic city environments and long travels between work and home.

The island’s small size and wealth of entertainment options means that in Malta, it is possible to have everything in one day, being a day at work, a good work out, and relaxation near the beach.

Malta offers so many archaeological sites, cultural monuments, and other historical treasures.

For those who enjoy the night life, Malta offers many bars, restaurants, cafes, discotheques and Casinos.

Many sportive activities can be enjoyed throughout the year including tennis, golf, sailing, and windsurfing, horse riding and diving.

Malta boasts a packed calendar of cultural events throughout the year including art exhibitions, classical performances, plays and concerts.

During the summer months, a visit to a Maltese ‘festa’ is a must, with every Maltese village or town celebrating its parish patron saint involving village decorations and fireworks. 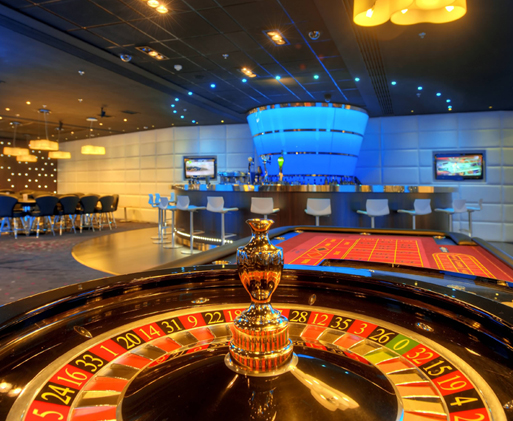 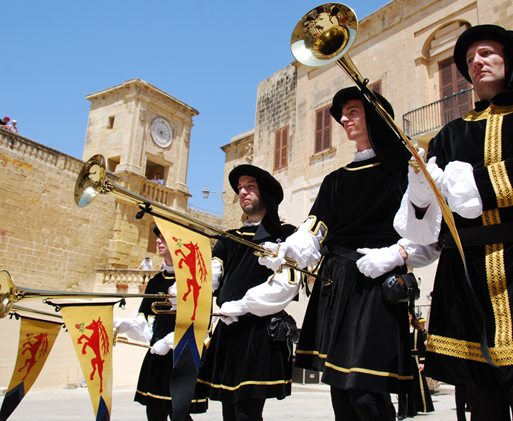 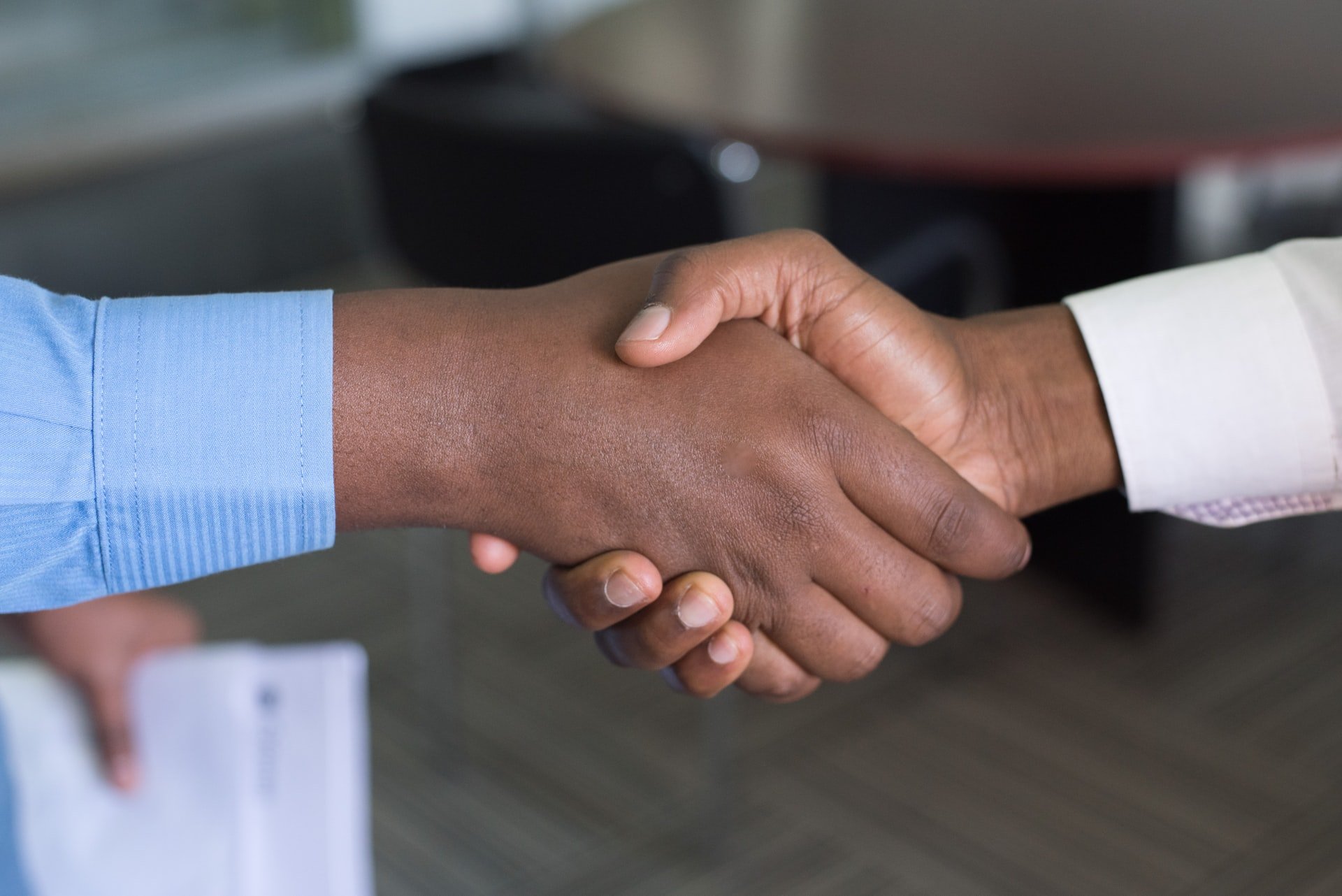