Blockchain Advisory (BCA) is proud to announce that, thanks to the partnership with USAID Serbia Cooperation for Growth Project, it is now formally advising the Government of Serbia to implement various initiatives in relation to distributed ledger technology and crypto-assets.

In the past few days, BCA engaged in meetings with various stakeholders, including the Ministry of Trade, Ministry of Finance, Office of the Prime Minister, Securities Commission, and the Serbian Blockchain Initiative. The outcome of such meetings was a positive one, and BCA will be working on several verticals in relation to the preparation of a holistic strategy for the implementation of distributed ledger technology.

I also had the honour of participating on the Blockchain panel at the Western Balkans Digital Summit, where I shared the stage with Ivan Blelajac from the Serbian Blockchain Initiative and the MVP Workshop, Bojana Tomic-Brkusanin from the Serbian Securities Commission, Greg Medcraft from the OECD, Loretta Joseph, Tadej Slapnik from Tolar HashNET Slovenia, and Vladimir Trajkovik.

About the USAID Cooperation for Growth Project

The USAID Cooperation for Growth (CFG) Project is a four-year activity aiming to improve conditions for broad-based economic growth through improvements in the Serbian business enabling environment.

The Project will address business environment improvements to simplify and streamline the regulatory framework, as well as standardize and monitor its implementation. On the other side, the focus will also be on diversifying and increasing the number of financial products available to Serbian SMEs. 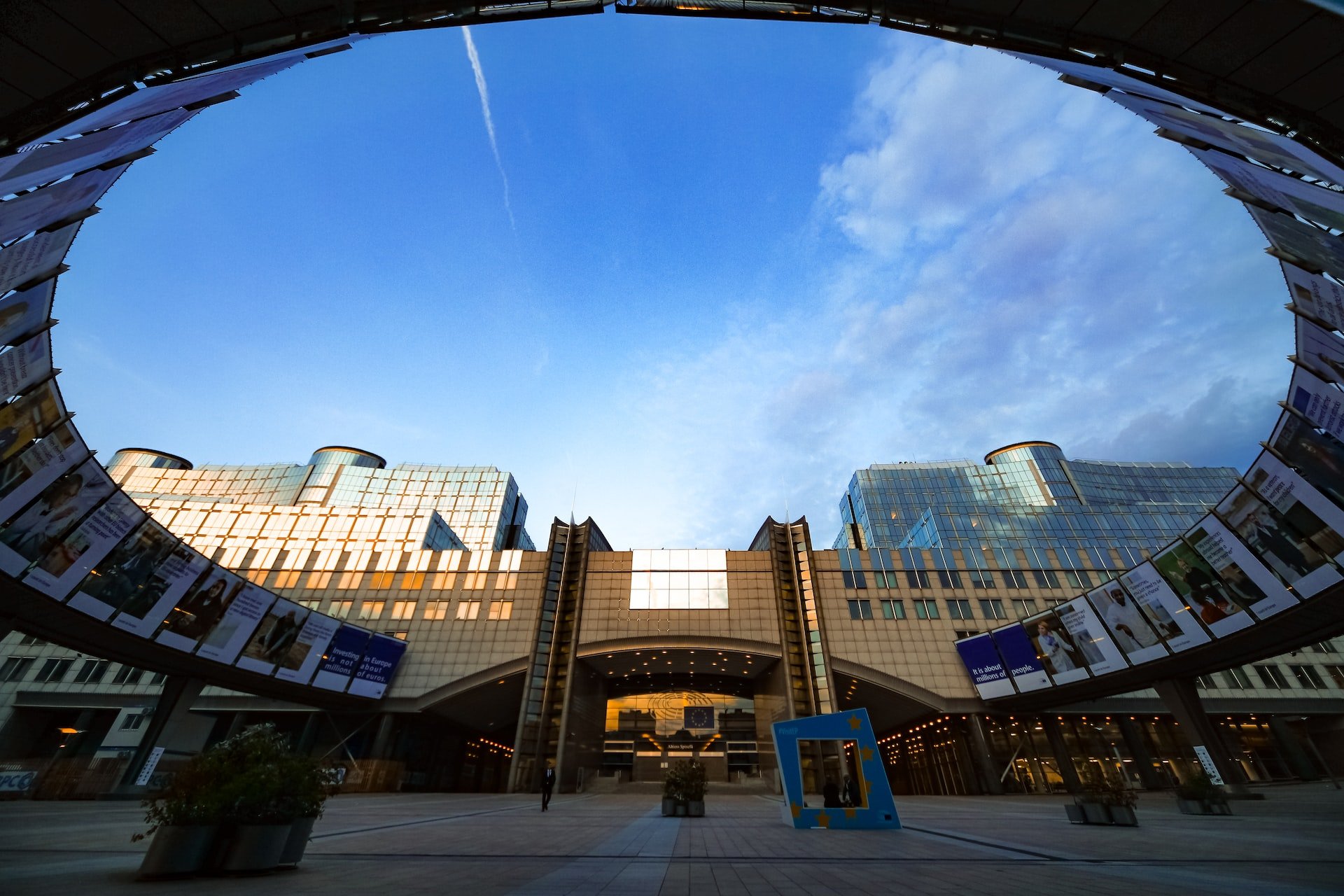